A busy year with many highlights for the Coastal Scotland Minileague, exemplified by the fact that no less than nine of the eleven Comparative Minileague contestants reached or surpassed their 100% target!


Chris Rodger had a fantastic time of it at Musselburgh where Scaup and Tawny Owl added to his tally in December left him safely in first place with an enviable comp score of 128.42%, a good 13% or so ahead of second place Mike Hodgkin at Aberlady Bay (who had the highest number of species seen on any patch in the minileague).

Stephen Welch and Andrew Whitehouse remain in third and fourth place at Gosford Bay and Girdle Ness & Torry respectively while Jim Dickson, Mark Lewis and Chris Hill all move up a place or two during December to finish on fifth, sixth and seventh from their respective patches. 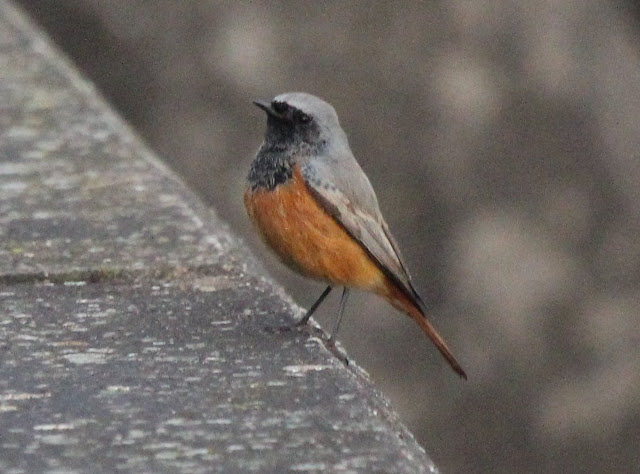 Geoff Morgan rounded off a very successful year of finding scarce and rare birds at Barns Ness with a cracking Eastern Black Redstart at Torness at the start of December. What a bird and a major 15 point boost to his score bringing him up to 268 points from 167 species, securing his lead on the points table and ensuring a very fine PPB of 1.605! Talk about going out in style!

Waxwings were new in December for Colin Davison at Scoughall and Mark Lewis at Girdle Ness (who also got in on the #patchgold action with Little Grebe) while Chris Hill added three waders (Ruff, Greenshank and Woodcock) at Burntisland.

A Great Grey Shrike was an excellent addition to Jim Dickson's Crinan Canal Corridor patch along with three Black Grouse, a species which doesn't often get mentioned in PWC Minileague blog posts!

Mark Lewis led the charge in terms of BirdTrack effort for the year, breaking past 200 complete lists and 10,000 records.