The addition of two species of gull to Michael John O'Mahony's patch year list at Upper Rathduff in the final two months of the year allowed him to increase his lead in the Inland Ireland Comparative Minileague by almost 10%, finishing up on a fine comparative score of 120.31%.

It was a Herring Gull in November and an excellent inland record of a flyover Yellow-legged Gull in December which added points and percentages, while a couple of male Hen Harriers locking talons for winter hunting rights certainly stole the show!

Michael's patch birding year is summed up beautifully by a suite of stunning pics in his Flickr album.

No additions for Alan Lauder, Niall Keogh or Darragh Sinnott in December while Des Higgins got lucky with both Little Grebe and Coot (the ultimate PWC #patchgold bird) at University College Dublin, securing third place on the comp table for him this year. 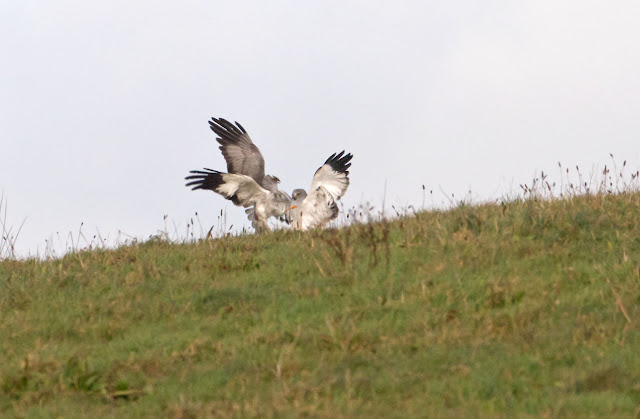 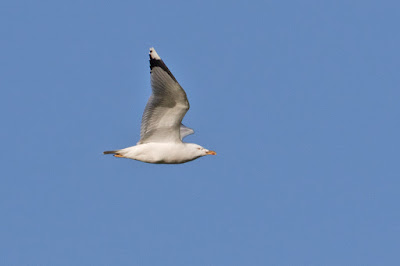 Derek Charles remains in first place on the points table with a final tally of 92 species and 108 points from Lough Neagh South Shore. A high standard has been set!

Mediterranean Gull and Skylark were welcome last minute additions to Andrew Power's second place home patch at Kildavin while Ian Stevenson had a fantastic three tick day at Grand Canal Way with Pochard, Wigeon and Peregrine bringing him to 74 species and 79 points in third place (up from fifth), a result which was far better than his expectations at the start of the year. 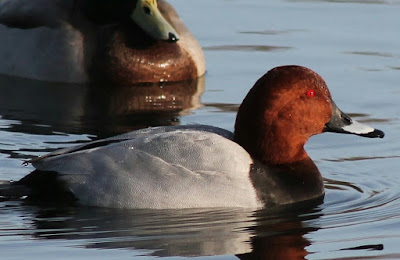 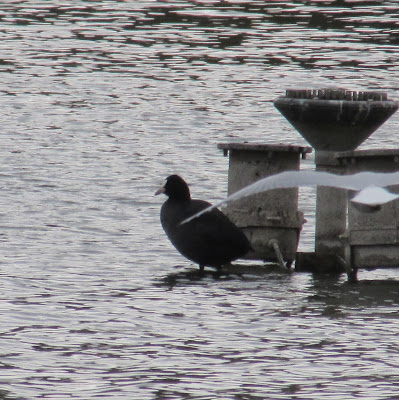