Contestants in the Under 25's Minileague were some of the most prolific patch birders in all of #PWC2016 with Amy Robjohns finishing in first place on the comparative table, unchallenged with her mega 142.93% score from Titchfield Haven. Just reward for all the effort put in over the year as well as for keeping us entertained with top quality record pics of each new scarce or rare species added to her list! 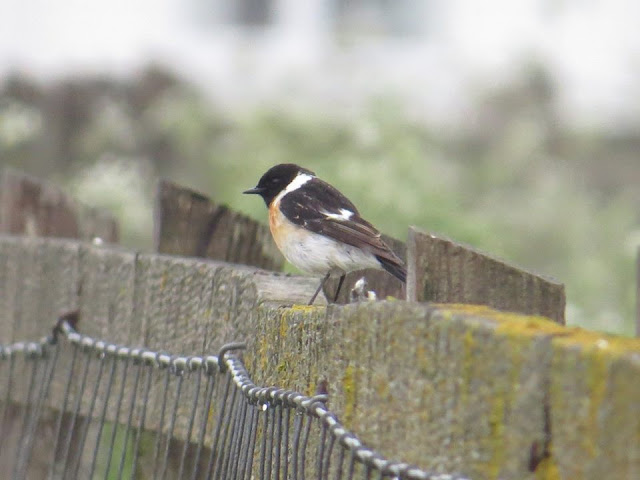 Rhys Chivers managed to hold on to fourth place by a matter of .01%!!! Rhys didn't add any new species for Soar Valley Pits in December but his comp score there remained high enough to fend off Espen Quinto-Ashman at Wellington GPs despite Espen having added Barn Owl in the dying moment of #PWC2016 on New Year's Eve!

While there was plenty of success in the Under 25's Comparative Minileague, results from the Points Minileague also showcased the great enthusiasm of the youngest patch birders that PWC has to offer. Nearly 50 contestants make up this table and we can see some closely fought battles down through the rankings, but it is Tim Jones who leads the way, charging ahead of all others with that mega score of 421 points from 231 species and a PPB of 1.823 from the mighty Spurn. 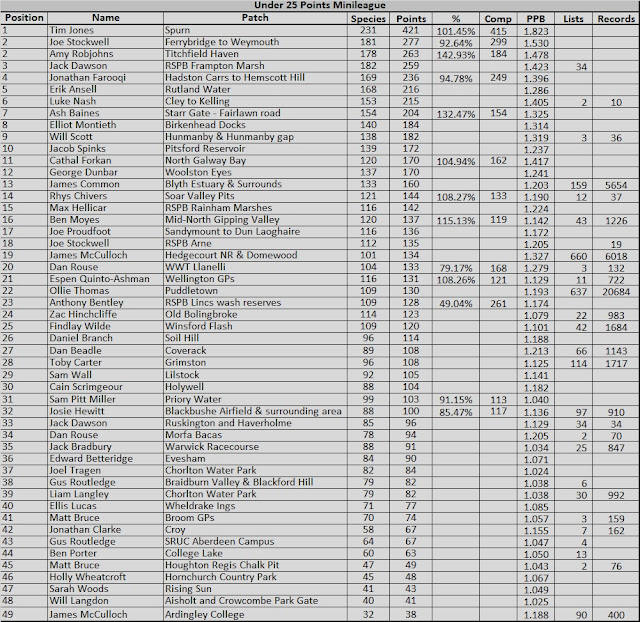 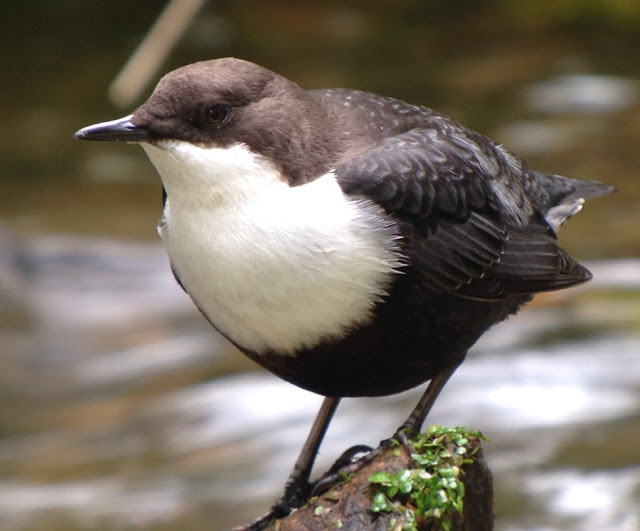